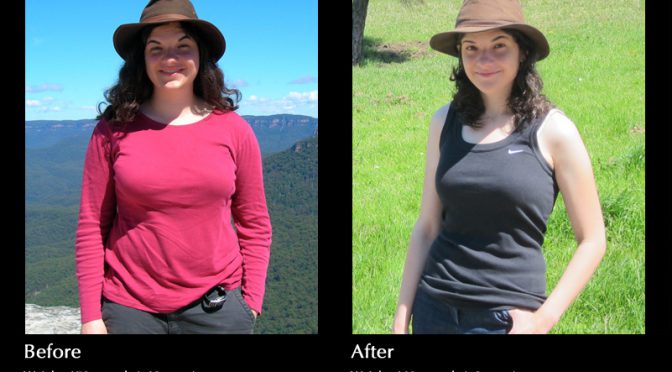 As summer comes slowly to an end, and you were unable to create your perfectly imperfect body you maybe seeking a more drastic action to help remove some of the  extra weight. What I’m referring to is diet pills. 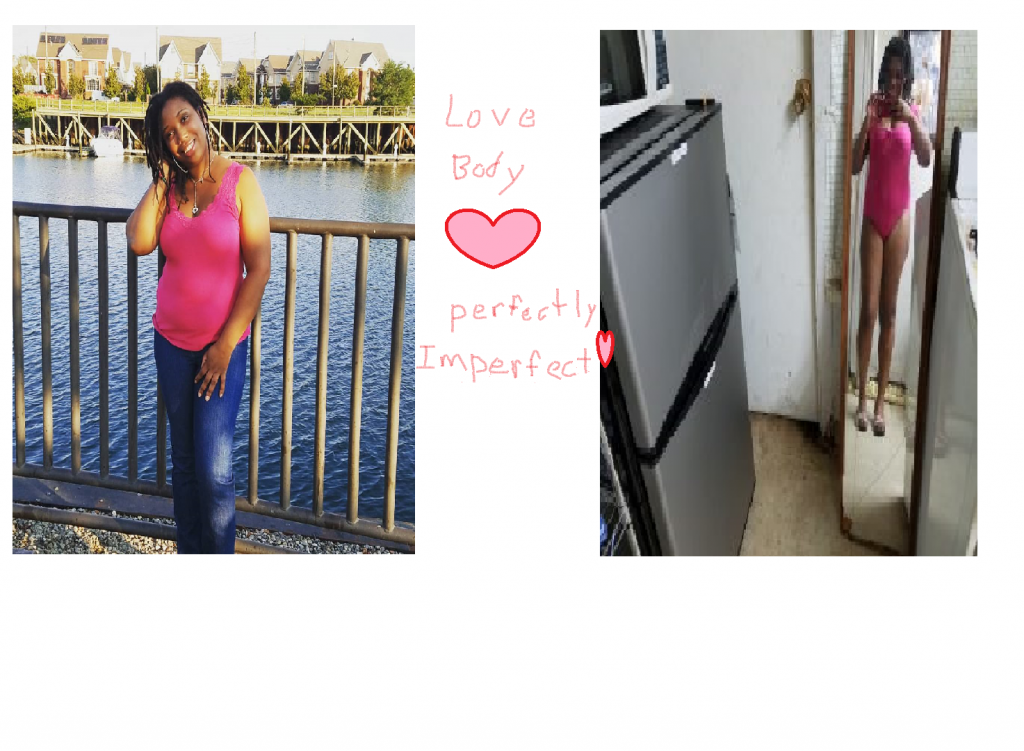 World Fitters if you know me then you would know I’m not into diets. I think dieting doesn’t work and it is a waste of time. For the most part people will diet for a certain amount of time and then stop because their diet is over then they will put back on the extra pounds. I think if you are looking for long sustaining weight loss than you have to make a lifestyle change. Change your thinking about food therefore changing your life. 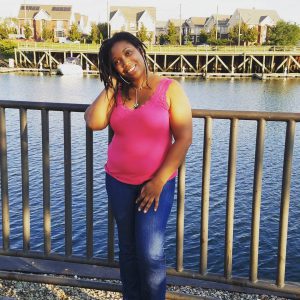 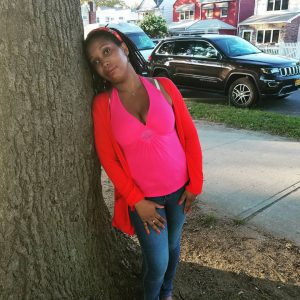 In the coming articles I will discuss about different diet pills and explain how they can affect your life and give a recommendation if they actually work. If  you are thinking about losing weight to better your health you are on good track of loving your perfectly imperfect body. I will be there every step of the way inspiring you to be the best you you can possibly be. I love you World Fitters have a great day, bye. 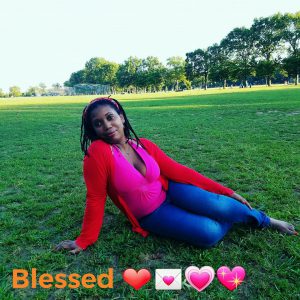 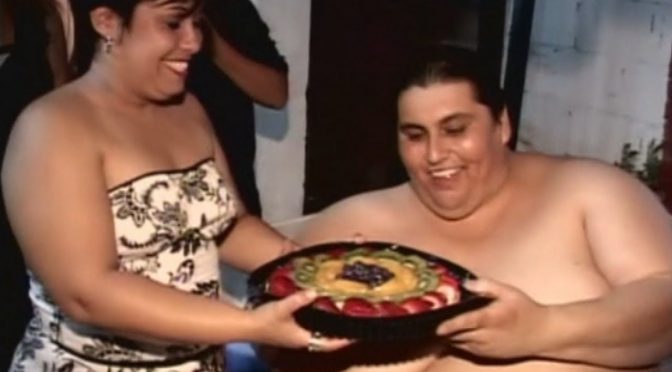 No addiction is ever easy or worth your life. The feeling of not being able to live without a certain guilty pleasure can be earth shattering. You end up feeling weak and stupid that you cannot control yourself. From my description you are maybe thinking that I’m talking about a illegal drug like heroin and crack but I’m not. I’m talking about food addiction which took the life of Manuel Uribe. 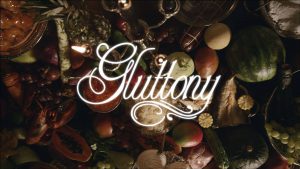 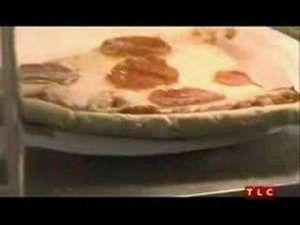 On May 26, 2014 at the age of 48 Manuel Uribe lost his battle with creating his perfectly imperfect body. After many years of being obese his body finally gave into many years of over indulgence. In my opinion a food addiction is the hardest to break free from. Meaning if someone have a drug problem you just tell them to stop using the drug. Contrastingly when someone have a food addiction you can’t tell them to stop eating. We all need food to survive, the problem comes in when we are using the food for more than satisfying our hunger. In today’s article we will take a closer look at Manuel Uribe last moments and try to understand why his life was cut short. 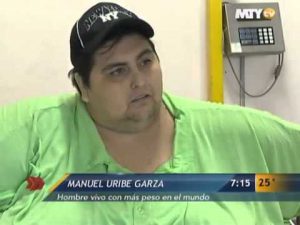 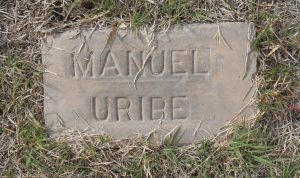 After many unsuccessful attempts at weight loss Manuel finally find one that was able to work for him. The diet that was his ultimate savior was the Zone Diet which was created by Barry Sears. What exactly is the Zone Diet? “The Zone Diet is a fad diet in the low-carbohydrate diet school that was created by Barry Sears, a biochemist” (Thank you wikipedia). With the Zone Diet you eat three meals and two snacks that have proteins and carbohydrates. It have been said with the diet he lost approximately 230 kg (510 lb) which I think is very impressive. 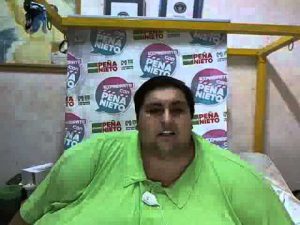 With the weight loss came love. Manuel Uribe was able to show the world that anybody can find love. On October 26, 2008 Manuel married his second wife after four years of dating. Unfortunately at the time of his marriage he was unable to lose enough weight so that he could walk down the aisle. 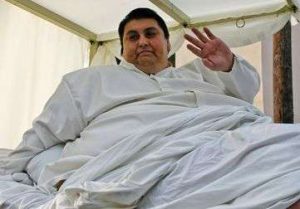 A little more about his ex wife, her name was Claudia Solis she was a hair stylist by trade. When I found out that Manuel Uribe got married truthfully I was concern about Claudia’s intentions. I don’t truly believe she ever loved him, she just loved being in the media.  I think Manuel knew that but with his size being what it was he accepted what he could get. 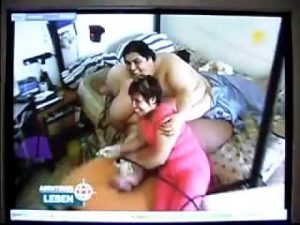 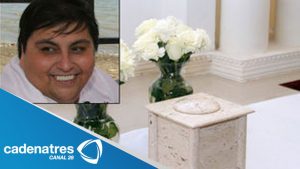 Toward the end of his life he was nursing a broken heart after his second marriage ended so quickly. I can imagine how you  no longer want to take care of yourself after your significant other have abandon you, life would be depressing and lonely again. Many people were sad but not surprised that he died of liver failure on 2014. I really hope Manuel Uribe finded some peace in his life. Additionally I hope that his family is getting on well without him. It doesn’t matter if the death was a surprise or not all loss of life are equally sad.  Thank you guys for joining me here at my little internet space it really means alot to me. I’m looking forward to my next frantastic  post, stay tune! 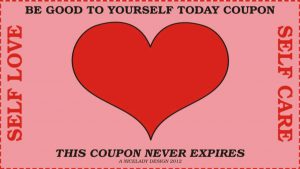